My goal is to help alleviate your pain, improving your mobility and optimizing your health and wellbeing!

Why I Became A Chiropractor

When I was in university, I had no idea what I wanted to do for a career. Well, I knew I wanted to help people, and  be in some type of health care, but I wasn't sure which one. So, I did what anyone would do...I talked to as many different health care providers as I could, and when possible shadowed them at their work (followed them around when they were working). My working theory is that you dont know what you want to do, until your actually doing it. Shadowing others is the next best thing.

So I spent several months following and talking with medical doctors, physiotherapists, athletic therapists, massage therapists, personal trainers, etc. Some of these seemed like possible contenders, but nothing particularly stood out.

Then one day someone had mentioned going to see their chiropractor. I had never heard of a chiropractor before, so I thought I would check it out. So I had a referral to a local chiropractor from my cousin, and made an appointment.

After my first adjustment I was hooked! It was awesome!

A few months later I was fortunate enough to be able to shadow this chiropractor as well as others, and I knew that I wanted to be a chiropractor!

I was accepted into the #1 English speaking Chiropractic school in all of Canada!

Canadian Memorial Chiropractic College is the ONLY English speaking chiropractic school in Canada, so that makes #1. So my fiancé (now wife) moved to Toronto.

She stuck it out with me for another 4 years while I completed the chiropractic program and became the first 'Doctor' in my family, and now officially a chiropractor!

The first few years being a chiropractor were interesting... One thing is for sure, 'School" is really just the beginning of the learning journey.

I practiced in Kenora, Ontario for my first few months. My wife was taking a 6 month training program for her job, so we were living apart for this time. I was in Kenora, she was in Quebec. Eventually she finished, and then got transferred to the middle of know where...Torquay Saskatchewan!

We couldn't live in Torquay, Saskatchewan however. It would be too far from a job I found in Regina. So we lived in Weyburn. I commuted to Regina, she commuted to Torquay. Oh, as an aside, if you think Edmonton roads are bad, you haven't driven the roads south of Regina. And you certainly have not driven the Torque road!

Unfortunately I didn't stay long in Regina. So I was searching for another job opportunity and found Lloydminster, Alberta/Saskatchewan, the boarder town.

The practice in Lloydminster was great! The clinic, Transition Health and Wellness was fantastic. And things were going quite well. I was there for about 18 months. The only problem was, I wasn't living with my wife! If you've ever had a long distance relationship, you know that this sucked.
Fortunately, after 18 months working in the middle of know where, she was transferred to Edmonton! Hallelujah our prayers were answered...but now in order to live together I had to move practices...again!

Now I was living with my wife, full time! I spent a few years at a few different offices in and around the city, but eventually I found the practice where I am today!

As it turns out, the Doctor in Lloydminster put in a good word for me with Dr. Webster.  So after what seemed like a million meetings with Dr. Webster, and shadowing Dr. Redpath around their office, and doing a locum (kind of like a substitute teacher, but for health care professionals) for Dr. Redpath, they let me join!

And the rest is history in the making!

All work and no play makes Dr. Tanti a "Dull Boy"

I can't work all the time. My wife won't let me.

So when not working, you may be able to find me out with the family. I have a little boy, a pregnant wife, two dogs (a malamute, and a Maltese Shih Tzu) and a cat.

We are either outside on a trail, a park, the rec centre, in a pool or doing SOMETHING to keep the boy occupied. He's just a little ball of energy. When he eventually goes to sleep, we try to keep in shape with some weight training. In my younger years back in high school and university I played football, so I know my way around the weight room a little bit. 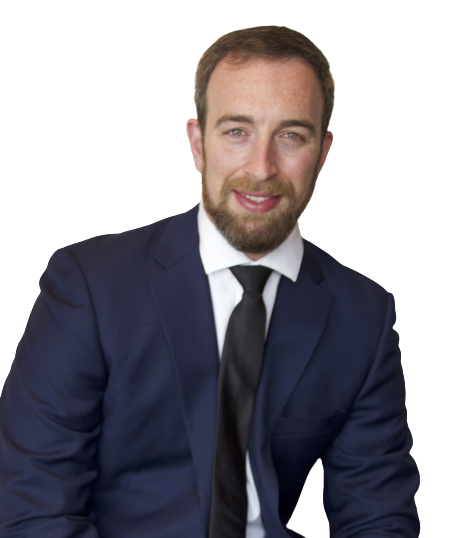 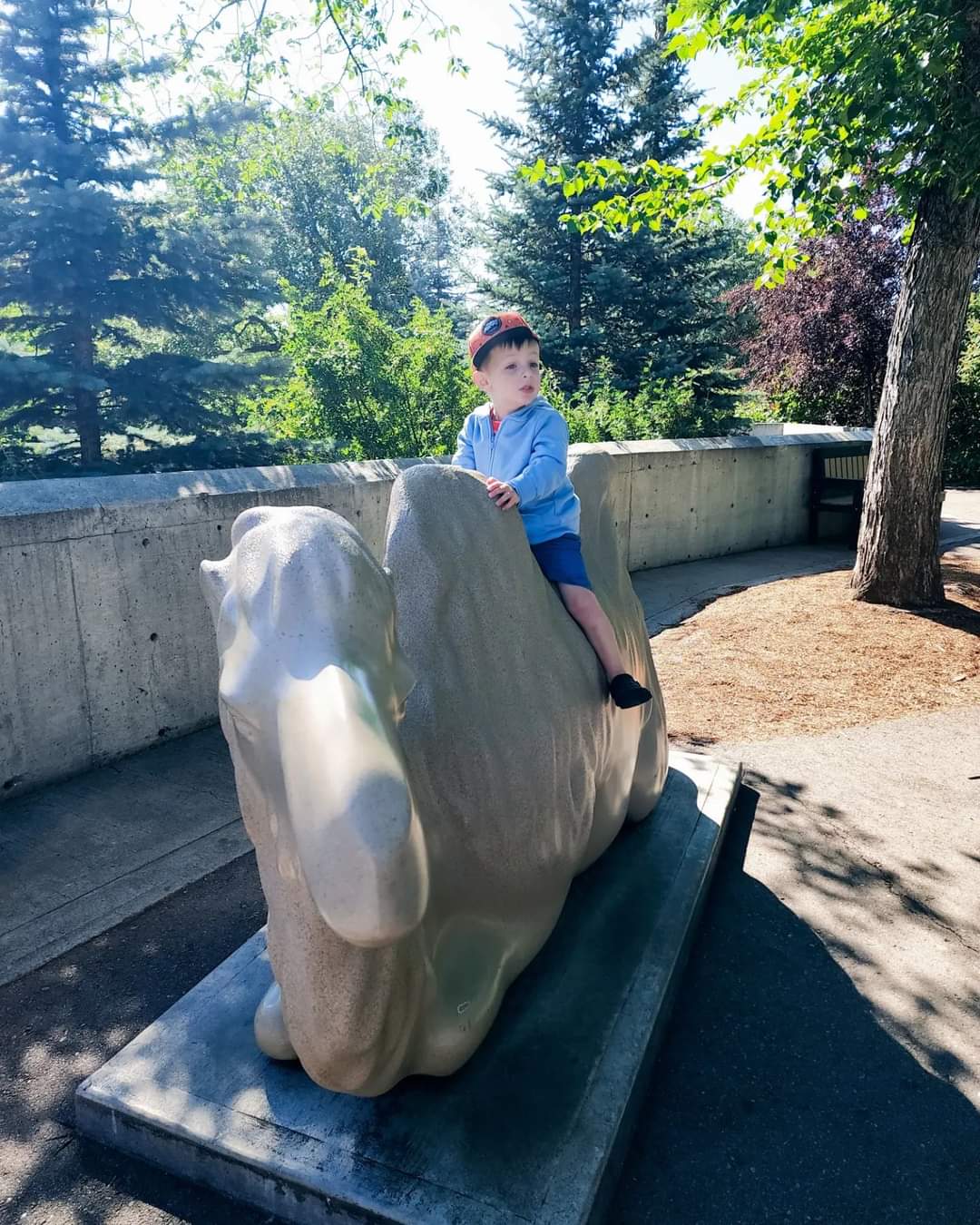 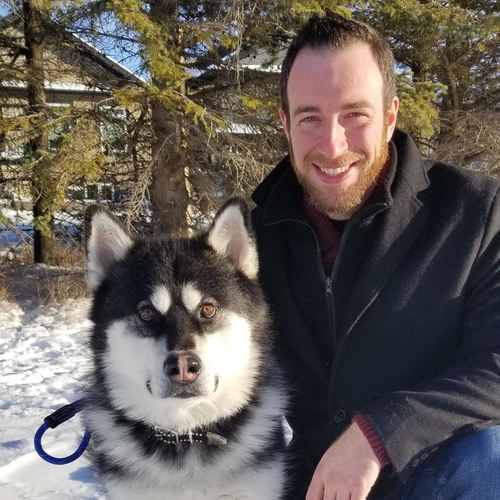 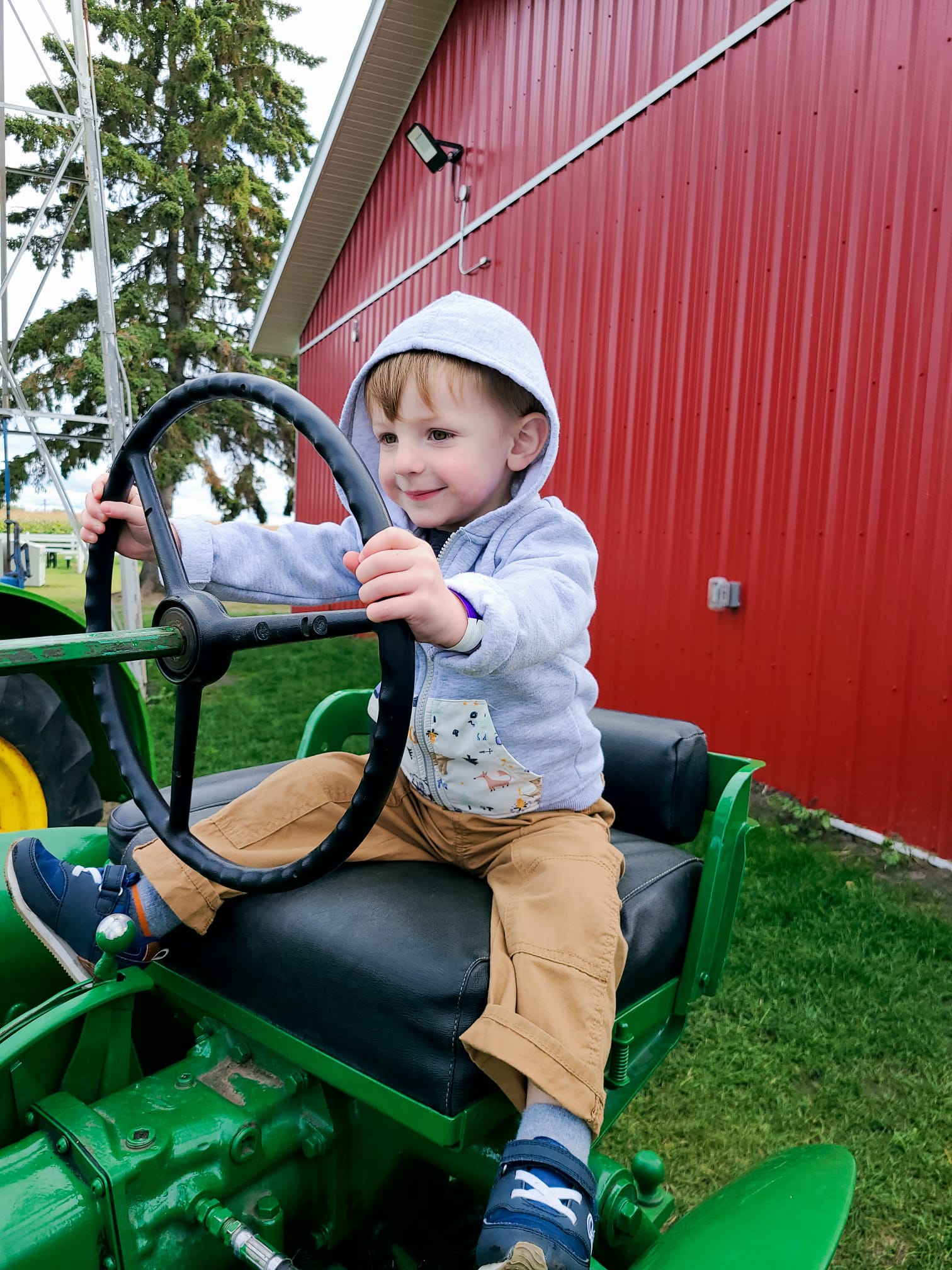 The Problem with Chiropractic and Health Care

It wasn't until I was a few years into practice that I discovered a big problem with the health care system. People keep falling through the cracks. They keep going from 'specialist' to 'specialist' without answers, and without a correct diagnosis for their problems- If they even received a diagnosis at all!

A highly skilled, and competent chiropractor for your bodily aches, pains and injuries. When chiropractic is at its best, it can't be beat on solving your pains and injuries. The reason is that these problems are most often movement related problems, and so you need to treat them with movement solutions, not pills and shots.

We use cookies on our website to give you the most relevant experience by remembering your preferences and repeat visits. By clicking “Accept All”, you consent to the use of ALL the cookies. However, you may visit "Cookie Settings" to provide a controlled consent.
Cookie SettingsAccept All
Manage consent

This website uses cookies to improve your experience while you navigate through the website. Out of these, the cookies that are categorized as necessary are stored on your browser as they are essential for the working of basic functionalities of the website. We also use third-party cookies that help us analyze and understand how you use this website. These cookies will be stored in your browser only with your consent. You also have the option to opt-out of these cookies. But opting out of some of these cookies may affect your browsing experience.
Necessary Always Enabled
Necessary cookies are absolutely essential for the website to function properly. These cookies ensure basic functionalities and security features of the website, anonymously.
Functional
Functional cookies help to perform certain functionalities like sharing the content of the website on social media platforms, collect feedbacks, and other third-party features.
Performance
Performance cookies are used to understand and analyze the key performance indexes of the website which helps in delivering a better user experience for the visitors.
Analytics
Analytical cookies are used to understand how visitors interact with the website. These cookies help provide information on metrics the number of visitors, bounce rate, traffic source, etc.
Advertisement
Advertisement cookies are used to provide visitors with relevant ads and marketing campaigns. These cookies track visitors across websites and collect information to provide customized ads.
Others
Other uncategorized cookies are those that are being analyzed and have not been classified into a category as yet.
SAVE & ACCEPT